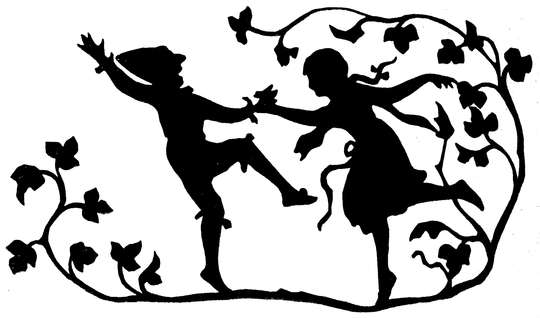 Do the signs of auspiciousness reveal themselves only after?

Can ritual initiate the needed state?

Does writing, as verb, tell as spectacle in your body, writer?

I awakened early. It was a soft and slightly rainy Wednesday, not very different from others in my life, but I treasure that Wednesday as a special day, one that belonged only to me. … I poured a cup of black coffee and sat down at the typewriter. I took a clean white piece of paper—like a sheet freshly ironed for making love—and rolled it into the carriage. Then I felt something odd, like a pleasant tickling in my bones, a breeze blowing through the network of veins beneath my skin. I believed that page had been waiting for me for more than twenty years… 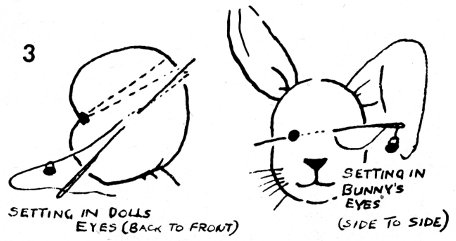 “Once upon a time,” we begin. The phrase lifts you out of the real world.

Once lifted, where to, writer? 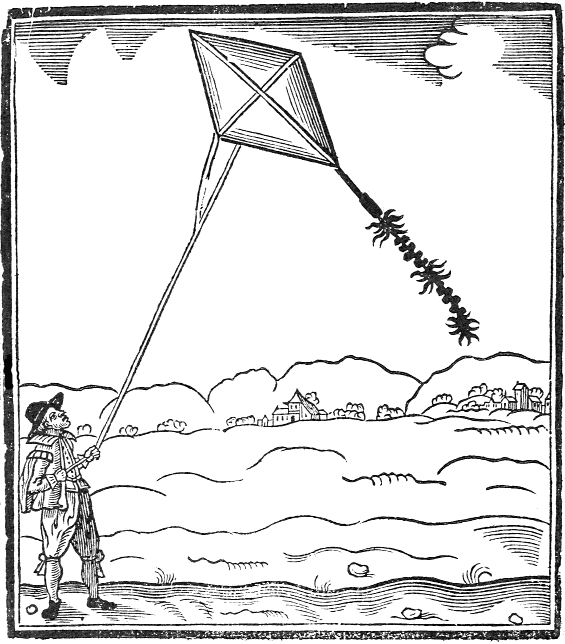 In searching for ways to fasten truth and meaning to the structure of sentences, Donald Davidson says that,

That we do not know “the first thing,” for Davidson, is a deficiency, a lack; a seemingly undesirable position from which only wrong moves can be played. Isn’t this, however, the achievement we strive for?

Twists and turns make a story story. The less that is known upfront and outright, and the more “the first thing” can be obscured by you, writer, then isn’t it the case that your work pulls deeper?

What is the name of your demon?

All writers are vain, selfish and lazy, and at the very bottom of their motives there lies a mystery. Writing a book is a horrible, exhausting struggle, like a long bout of some painful illness. One would never undertake such a thing if one were not driven on by some demon whom one can neither resist nor understand.

Note well: Thank you for the books, friend. 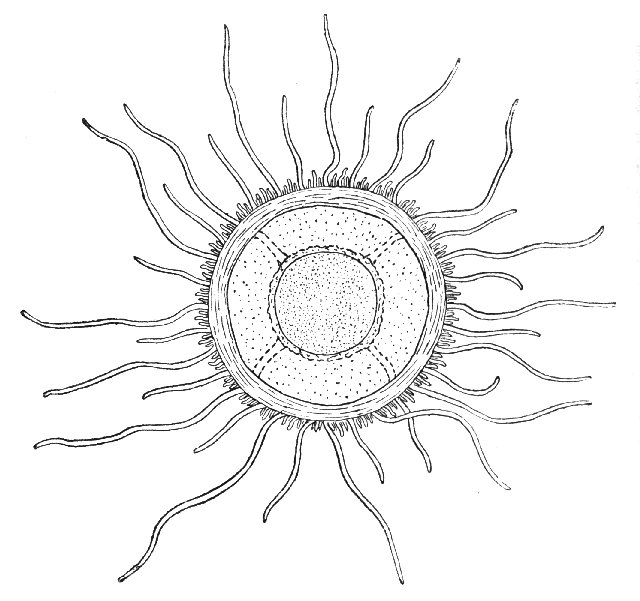 A need-fire is a ritually produced fire that reverses illness, blight and malady afflicting a village.

An interesting precondition to an efficacious need-fire is that all other fires in the region must be extinguished. Only in a state of darkness can a need-fire be struck.

We must begin in darkness, writer. If we lack darkness we must create it. Only then can your words have the power of a need-fire for yourself and others.

If you want to strike your own need-fire this is the historical process as described by the well-read J G Frazer in The Golden Bough.

Two poles were driven into the ground about a foot and a half from each other. Each pole had in the side facing the other a socket into which a smooth cross-piece or roller was fitted. The sockets were stuffed with linen, and two ends of the roller were rammed tightly into the sockets. To make it more flammable the roller was often coated with tar. The rope was then wound round the roller, and the free ends at both sides were gripped by two or more persons, who by pulling the rope to and fro caused the roller to revolve rapidly, till through the friction the linen in the sockets took fire. The sparks were immediately caught in tow or oakum and waved about in a circle until they burst into a bright glow, when straw was applied to it, and the blazing straw used to kindle the fuel that had been stacked to make the bonfire. 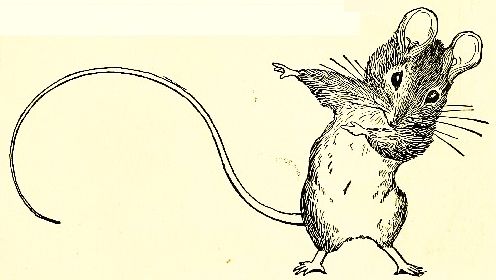 Is there a deep deep down, writer? Is that where we are driving with our words and sounds and paper and scratching?

Thinking on the process of thought, John Robert, the philosopher in Iris Murdoch’s novel The Philosopher’s Pupil says he, “descended into primeval chaos and rose grasping some encrusted treasure which instantly crumbled. He pursued quarries into thickets, into corners, into nets, and at the end found nothing there. … If only he could get down deep enough, grasp the difficulties deep deep down and learn to think in an entirely new way.” (Emphasis in original.) 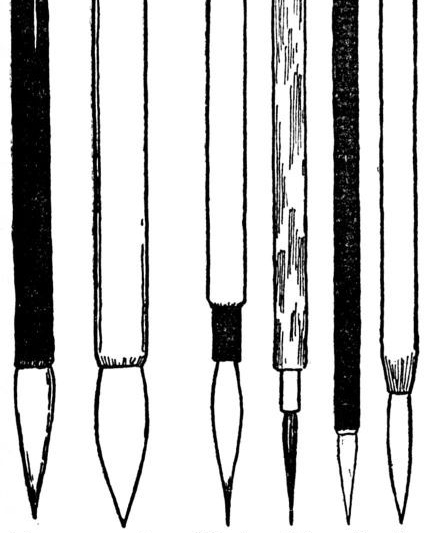 Protect the garden patch of your sprouting creativity and fertile idea-seeds, writer. Heed Elizabethan poet, Isabella Whitney, when she advises in A Sweet Nosegay;

In any wise, be chary that

thou lettest in no Swine:

No Dog to scrape, nor beast that doth

For though he make no spare of them,

to such as have good skill:

To slip, to shear, or get in time,

and not his branches kill:

Yet bars he out, such greedy guts,

as come with spite to toot.

And without skill, both Herb and Flower

pluck rashly by the root.

Extract from A Sweet Nosegay, or Pleasant Posy: Containing a Hundred and Ten Philosophical Flowers (1573) 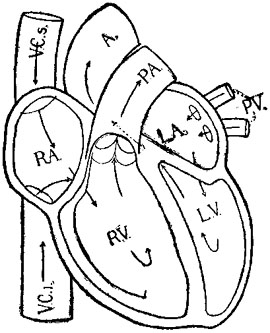 Ever reflective and tender, Keats, in a letter to his love Fanny Brawne,

“If I should die,” said I to myself, “I have left no immortal work behind me—nothing to make my friends proud of my memory—but I have lov’d the principle of beauty in all things, and if I had had time I would have made myself remember’d.” (Feb. 1820)

Love the principle of beauty in all things, writer. 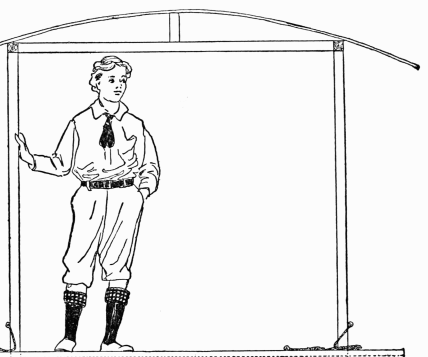 Are you afflicted with weakness of will, writer?

Do you sometimes suffer the malady of acedia?

What can remedy the bind of listlessness when there is only the want of energy?

Baudelaire suffered acedia. In his journal he wrote,

“In putting off what one has to do, one runs the risk of never being able to do it. In refusing instant conversion one risks damnation.

To heal all things, wretchedness, disease or melancholy, absolutely nothing is required but an inclination for work.”

Can you muster an inclination, writer?

Trust me; it will be enough.

Marcus Aurelius says, “Many grains of incense fall on the same altar: one sooner, another later—it makes no difference.”